Companies from China are conducting business internationally on an unprecedented scale. But communication misjudgements in markets such as the US may put a brake on growth. By Tom Ho. 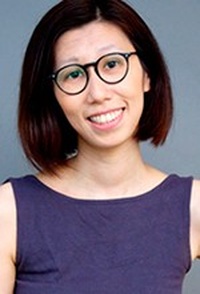 Tom Ho is a vice president at Edelman New York. She has diverse experience in corporate affairs and marketing communications in Asia and the US.