Climate change: the heat is on


Climate change is the greatest risk facing humanity, and is already imposing substantial costs. What are our obligations as IPRA Members? By Bill Royce. 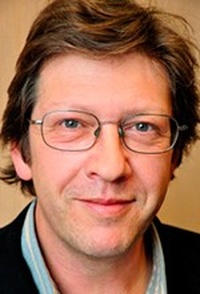 Bill Royce is SVP Cleantech Energy & Sustainability EMEA, Weber Shandwick. He has consulted to WWF and The Climate Group which both contributed to the Guide for Responsible Corporate Engagement in Climate Policy.