ITL #24 Public relations in emerging nations: What do local practitioners themselves have to say?


A research project among PR practitioners in six countries in South East Asia offers some illuminating insights into the hurdles they need to overcome in order to deliver campaigns that are both appropriate and effective in their local markets. By Graeme D

At the risk of stating the obvious, culture does matter in international public relations practice. 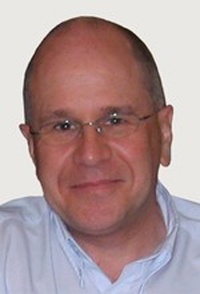 Graeme Domm is a senior manager at RMIT University in Melbourne, Australia. His background is in journalism, government and public relations consultancy.