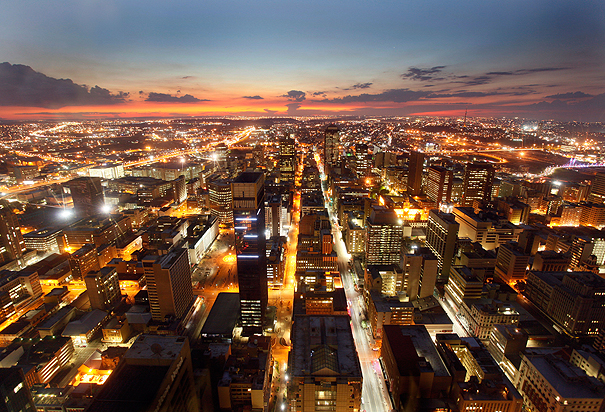 The International Public Relations Association (IPRA) will, for the first time, be hosting its World Congress in South Africa in 2015 and choosing Johannesburg as their preferred venue following a successful bid from Joburg Tourism.

IPRA was established in 1955 and will celebrate its 60th Anniversary in 2015, an important milestone for the premier international association that serves individual public relations practitioners with members in more than eighty countries.

IPRA is a voluntary organisation with a worldwide virtual network of more than 4500 members, and a small secretariat based in London and led by IPRA Chief Executive, Jim Holt.IPRA 2013 President, Christophe Ginisty commented, “We were pleased to award our 2015 Congress to Johannesburg, as we saw their enthusiasm and ability to host this important event as a critical selection criteria for IPRA.”

IPRA is the principal source for Codes of Conduct governing public relations across the globe and other host cities in the recent past have included  Chicago, Istanbul, Beijing and Lima, with the last being  Dubai. Pumla Ntsele of Joburg Tourism said, “We are delighted to have been awarded this bid and we believe that our worldwide connections, along with our excellent facilities will ensure that the IPRA 2015 Congress is one of the most memorable for delegates and visitors.”

The congress is due to take place at the Sandton Convention Centre, with the expected number of delegates to be in the region of 500 – perhaps more - from all over the world. The date has been finalised for the 27th-29th of September 2015.

PRISA will be running its annual national conference as part of the IPRA World Congress. PRISA has enjoyed a long relationship with IPRA and its local South African members.

Further announcements regarding content and international speakers are expected from IPRA during the course of the next few months.

Johanna McDowell, IPRA President 2012 and now Congress Chairman for the 2015 World Congress commented, “It has been wonderful to have the support of South Africa and all of the local organisations in order to host this congress.  Without the support of PRISA and CCM, IPRA would not have been able to move forward with this bid.”