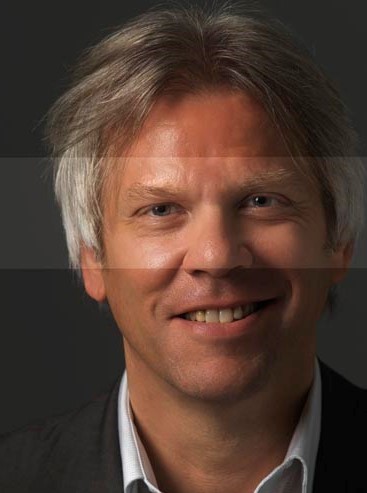 We are on the cusp of September as I write my customary monthly newsletter to you, IPRA members. Now that the vacation season is nearly over, please forgive receiving the August newsletter on the last day of the month.

However, there is good and important IPRA news to relay. First off, I am honoured to announce the 2017 recipient of IPRA’s President Award. The award recognises “outstanding contribution to better world understanding”. With the full support of the IPRA Board, I have chosen the foundation World Press Photo to receive the Award. World Press Photo is a unique independent, non-profit organisation, dedicated to present photographic stories to millions of people in our world.

Founded in 1955 by a group of Dutch photographers, World Press Photo organises each year an international contest. The contest has grown into the world’s most prestigious photography competition. In the six decades of its existence, World Press Photo has embraced three core values: Accuracy, Diversity and Transparency. With the photographic stories - which, incidentally now cover more than just the photographic medium - World Press Photo aims to “make people stop, feel, think and act”. In doing so, the organisation seeks to present accounts of what goes on in the world through diverse stories and different perspectives. In its own words, World Press Photo “is a global platform connecting professionals and audiences through trustworthy visual journalism and storytelling”.

If you have read this far, you will have noticed some of the key words which echo resoundingly in IPRA’s daily idiom: diversity, accuracy, perspective and transparency. As IPRA members, we care deeply about this: accuracy, verifiable facts and truth are within our DNA. Storytelling is one of the crucial ways to relay information about our world. “Photography is capable of real service to humanity, promoting empathy and initiating change”, wrote Stuart Franklin in the Guardian. He chaired the judging of the 2017 World Press Photo of the Year. Though he voted against the eventual winner (photographer Burhan Özbilici who was by chance in the Istanbul art gallery where the Russian ambassador to Turkey was assassinated) Franklin touches upon a key aspect of the meaning of World Press Photo. Sometimes he said photographers run great personal risks to “report, to break the silence, and to enlighten us through pictures, because they believe they might, just might, inspire change.”

IPRA has always stood for the freedom of information. The right of publics to be informed and make decisions is based upon this. Clearly, in World Press Photo we find an ally in this deep conviction. I write this just a little over a week after more than 300 newspapers and news outlets in the United States simultaneously published editorials heralding the freedom of the press. The need to remind an American public of this is high, since the introduction of the bizarre claim of alternative facts, recently followed by the even odder proposition that truth isn’t truth. We live in a world with an ongoing erosion of the trust in verifiable facts. The presentation of the IPRA President’s Award to World Press Photo is not only a recognition of the truly important role of its work, but also a testimony of IPRA’s belief in the need of publics to be informed. So people can make responsible decisions.

And just a quick reminder that I look forward to seeing winners and members alike on October 19 at the 2018 Golden World Awards ceremony and Gala Dinner in Barcelona. Full details, tickets and hotel reservation are via the IPRA website.