Message from the IPRA President: A moment of reflection December 2018 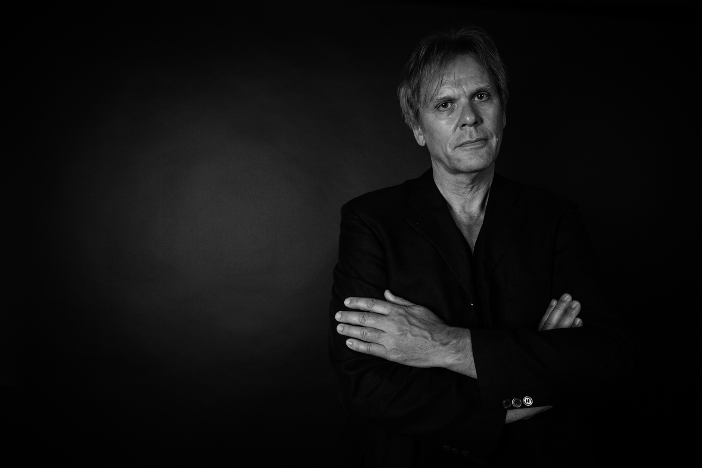 Amost three years ago, at an event in The Hague, The Netherlands, attended by IPRA Board members and several past Presidents, I assumed the presidency of IPRA.  In a brief speech, I expressed my appreciation for being chosn to be the symbolic figurehead of IPRA.  After all, coinciding with this was the ending of my full-time career in public relations.  I wondered out loud, hopefully without criticizing myself so that those present would object, if I wasn't too old, if IPRA shouldn't have someone in the midst of her (sic) career as President.

Well, it’s three years later, and I am glad no one stepped up at the time and said: Yes true, Bart, we need someone younger. Fulfilling the office of IPRA President has been most rewarding. I have had the honor to represent IPRA in countries as wide and far apart as Kazakhstan, Peru, Russia and Iceland. Doing the research for presentations on PR topics I gave at conferences both commercial and academic, I found much still to be discovered in our profession. I also made some special friends along the way. A three-year term as President, moreover, was a major departure from the habitual one-year term at IPRA. It was complementary to continue year upon year and have the trust and endorsement of the Board.

Looking across these three years, I think it’s fair to say that IPRA is well on its way to become an online network with solid potential to build its base and strength. IPRA now has some 13,000 members in the network. We have closed agreements for cooperation and professional exchange with almost 20 national and regional PR organizations. We also initiated a drive among our free LinkedIn membership base to actively endorse the IPRA Code of Conduct. This Code is, after all, still the foundation of IPRA. On the basis of our Code IPRA can claim its influence in promoting transparency and ethics in our profession; and by the active
endorsement of the Code by our members, IPRA can earn the professional recognition we need to exert positive influence.

One of my last official duties was awarding the President’s Award to World Press Photo. This was of particular importance to me. World Press Photo is an organization based in Amsterdam with a global reach. Through its famous annual World Press Photo of the Year contest – and the traveling exhibition of the winners – crucial news about our world and what goes therein is communicated. World Press Photo’s core values such as accuracy and transparency are of essential importance in this current communication climate tainted by alternative facts and post-truths. I am was proud that IPRA could make a stand alongside World Press Photo in offering resistance against these latter trends which pose a real threat to the reliable and trustworthy continuation of our profession.

Among the last official acts was also the judging in Moscow in December of the Eventiada IPRA Golden World Awards. Along with fellow IPRA Board members Anne-Gret Iturriaga Abarzua and Svetlana Stavreva, we were impressed by the quality of the entries for the Grand Prix. It shows that even when national, regional and cultural contexts differ, the core language of professional communications does not. Engaging audiences remains our key task. We need to fulfill that task with respect and a clear sense of obligation to truth.

What remains for me to say to you, the recipients of my monthly messages over the last three years, is to express my thanks and appreciation to have been able to represent you. I hope to have served you well.

Returning briefly to that inauguration speech in The Hague, I am pleased to say that my successor, IPRA President-Elect Svetlana Stavreva, is not only younger but also in the midst of her communication career. She will help steer IPRA through its next phase and I hope you join me in wishing her the greatest of success.