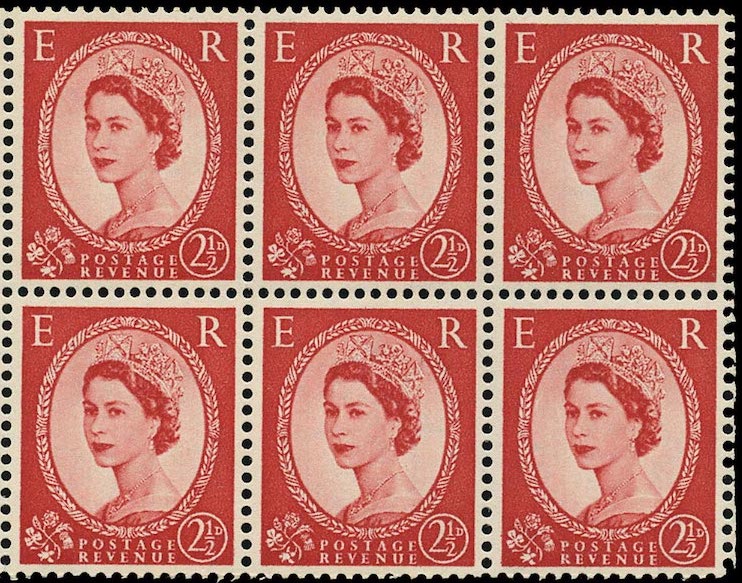 IPRA pays its respects to Her Majesty Queen Elizabeth II  who has died at the age of 96.  She presided over an age of extraordinary transformation not only for the geo-political structures of the world but also for communication.

Her coronation in June 1953 was televised, despite the opposition of the then Prime Minister Winston Churchill. Many people bought their first TV set to watch the event with friends and neighbours.

The International Public Relations Association was founded just two years later. IPRA was formally established at a meeting held in the Cabinet Office at No.10 Downing Street, London on 1 May 1955, with the adoption of a Constitution and the appointment of the first IPRA Council.

One of the enduring images of the Queen is her image on banknotes, coins and stamps. In 1955 the minimum rate to send a letter of maximum 2oz was 21/2 d in the old non-decimal currency of the time. The red stamp bearing her image was used in the millions as communicators contacted the press and everyday letter writers corresponded between themselves.

In 1969 Buckingham Palace took a formative step in its own public relations with a desire to be more approachable. The result was a ground-breaking documentary, Royal Family. The BBC filmed the Windsors at home with pictures of the family at a barbecue and decorating the Christmas tree. From that moment on the communication of the monarchy became the communication of the Royal Family and its relationship with the press would change for ever.

She was a feature of every Christmas Day with the Queen’s broadcast. She resisted her instinct to refrain from a public display of emotion following the death of Diana, Princess of Wales in 1997. And, albeit after some days, made a live broadcast, paying tribute to her daughter-in-law and importantly making a commitment that the Royal Family would adapt.

In 2011 she became the first British monarch to make a visit to the Irish Republic, and in her speech, which began in Irish, she called for conciliation. On the world scale she was the voice that held the diverse countries of the Commonwealth together. Hers was a voice of compassion, of reason and hope not only in the United Kingdom but across the globe.