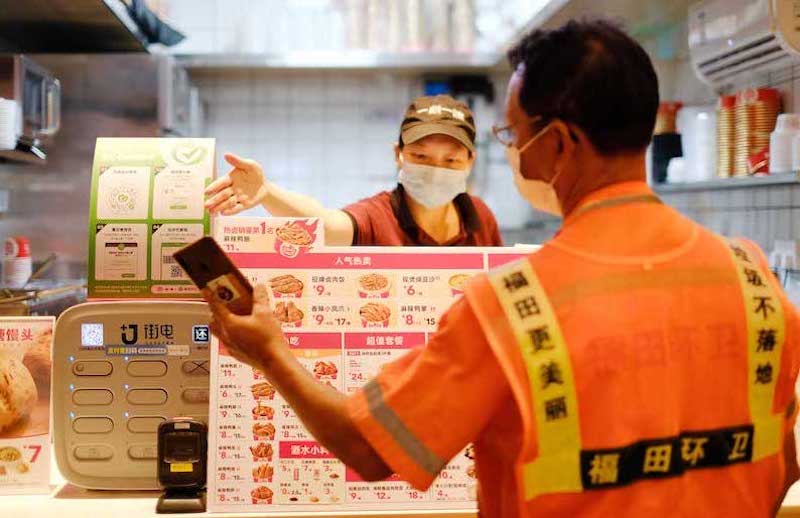 The Grand Prix 2022 in the IPRA Golden World Awards for Excellence (GWA), the world’s most prestigious PR awards scheme, went to One for All Love Meal Program, a brilliant campaign to honour China’s sanitation workers with one cent love meals.

Commenting on the win, the Weixin Pay program team said: “We are so proud to have won the IPRA Grand Prix. It is an honour for us and for all Weixin users who donated via the app and all those restaurants which offered the one-cent Love Meals to the workers. We have connected more than 60,000 sanitation workers, 2000 restaurants, and millions of the app’s users. So it is a win for all.”

Etsuko Tsugihara, IPRA President and head of the 2022 GWA Jury adds: “This generous campaign already won in multiple categories and was nominated by several judges. The campaign cleverly used Weixin to spread the word to show appreciation to sanitation workers. These workers are typically elderly and been working hard through challenging conditions. It is a deserved winner.”

IPRA, the International Public Relations Association, is the leading global network for public relations professionals. Membership is individual not corporate. It aims to further the development of open communication and the ethical practice of public relations. IPRA fulfils this aim through networking opportunities, its code of conduct and intellectual leadership of the profession. IPRA is the organiser of the annual Golden World Awards for excellence – PR's global awards scheme.  With 60 years of experience, IPRA, recognised by the United Nations, is now present throughout the world wherever public relations are practised. IPRA welcomes all those within the profession who share its aim and who wish to be part of the IPRA worldwide fellowship. For more information please visit: www.ipra.org