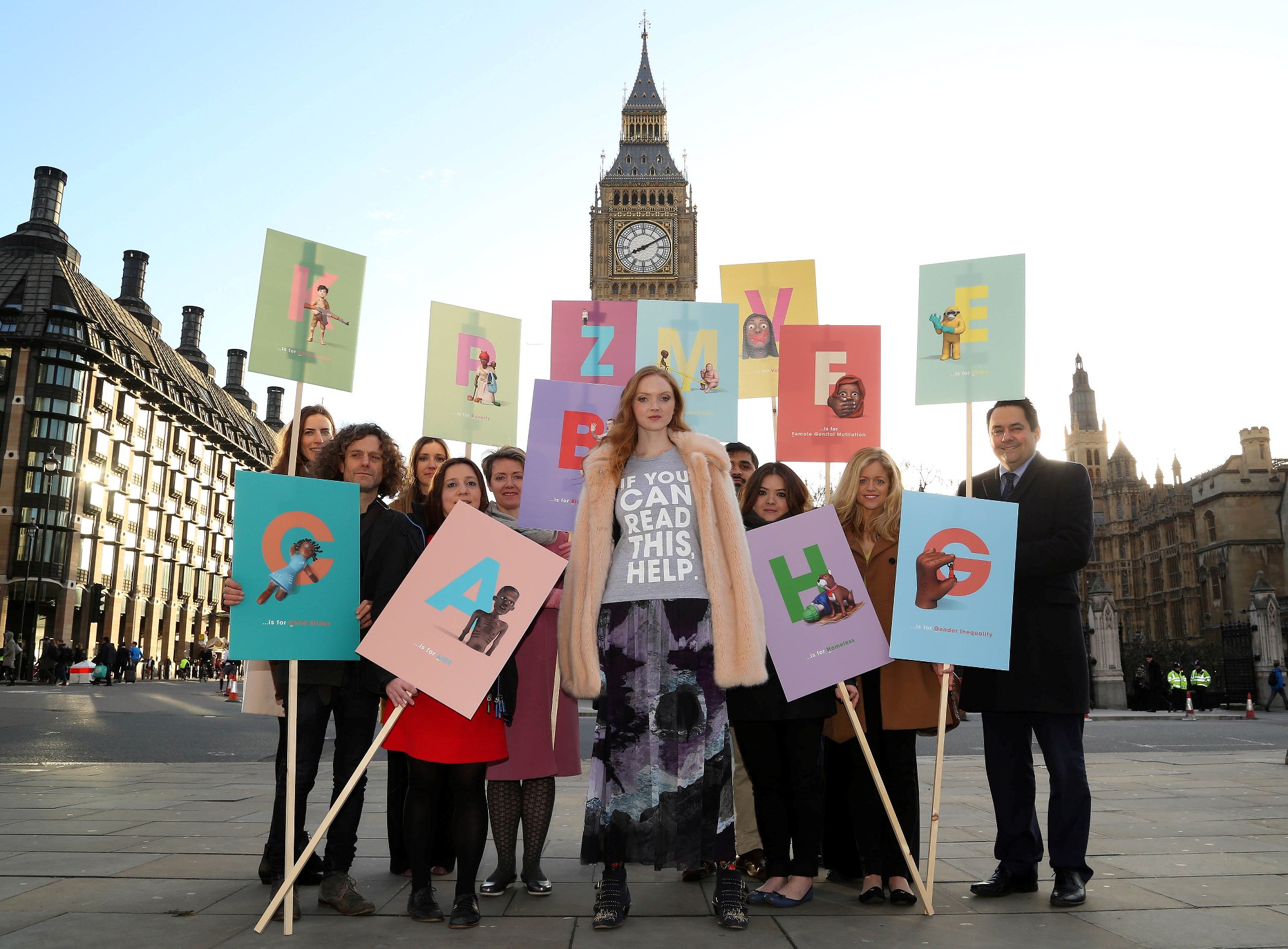 Weber Shandwick’s wide-reaching campaign to combat illiteracy, The Alphabet of Illiteracy, wins the Grand Prix the 2017 International Public Relations Association Golden World Awards for Excellence. At a sparkling Gala in Sofia, Bulgaria, the campaign on behalf of Project Literacy and supported by celebrities such as Lily Cole, beat over 60 other global campaigns in this year’s competition. See the video here.

About Project Literacy: The Alphabet of Illiteracy

The Alphabet of Illiteracy was a purpose-driven platform to launch Project Literacy, a social impact campaign convened by Pearson. It gave a voice to 758 million people who cannot read or write. In the UK, WS launched a powerful campaign backed by compelling evidence, public affairs and social media. In the US, 26 celebrities volunteered to champion the Alphabet of Illiteracy. Media reach exceeded 1.5 billion.

About Student Movement Against Childhood Diseases

Pakistan is one of two countries where polio is still a challenge, in spite of eradication campaigns. The major challenge has been propaganda against vaccination by Islamist militant groups. These groups used violence, killing both polio workers and law enforcement personnel. The social media and in-person awareness campaign for UNICEF recruited university students who were willing to brave the odds and explain why vaccination was essential.

IPRA, the International Public Relations Association, is the leading global network for Public Relations professionals. Membership is not corporate. It aims to further the development of open communication and the ethical practice of public relations. IPRA fulfils this aim through networking opportunities, its code of conduct and intellectual leadership of the profession. IPRA is the organiser of the annual Golden World Awards for excellence – PR's global awards scheme.  With 60 years of experience, IPRA, recognised by the United Nations, is now present throughout the world wherever public relations are practised. IPRA welcomes all those within the profession who share its aim and who wish to be part of the IPRA worldwide fellowship. For more information please visit: www.ipra.org 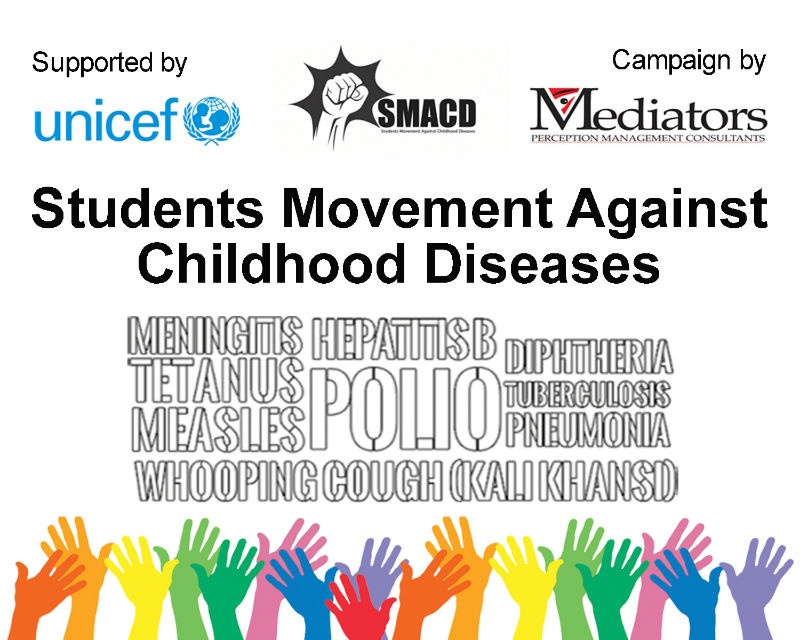 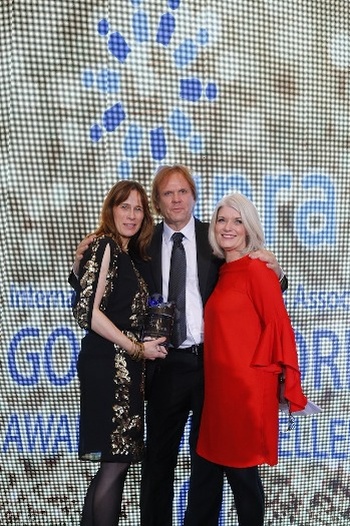 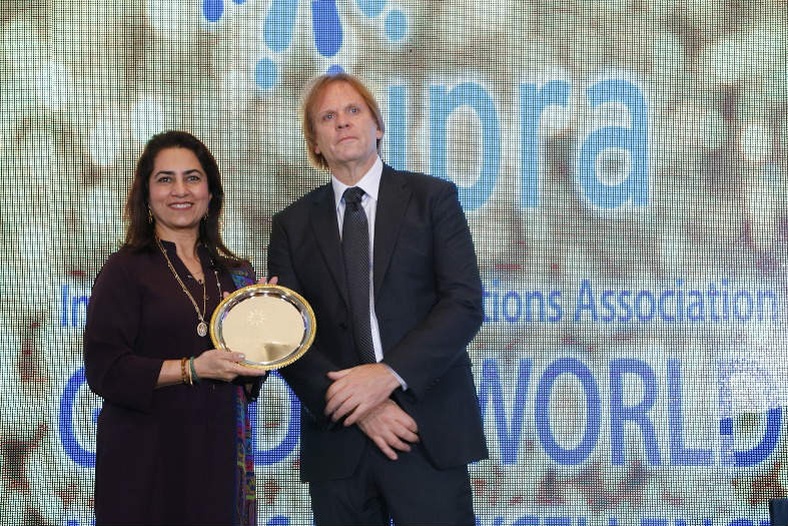