Message from the IPRA President: Barcelona gave us an awards ceremony to be proud of October 2018 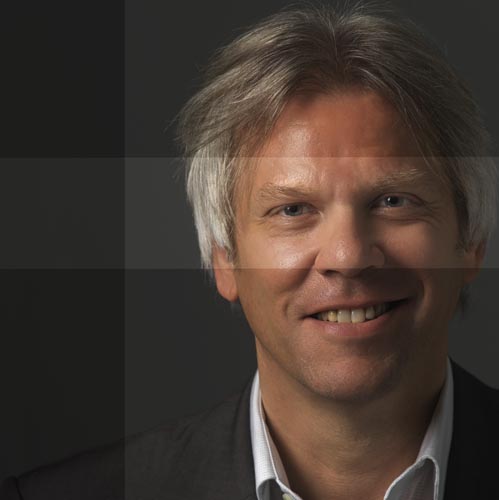 As of writing, the Gala dinner for the 2018 IPRA Golden World Awards for Excellence in PR is just a few days behind us. Nearly 200 communication professionals from 50 countries worldwide joined the Board of IPRA and a handful of special guests in Barcelona.

We awarded more than 80 winners in 74 categories. Under the eyes of their professional colleagues and representatives of regional media, they were celebrated and recognised for excellence in public relations. The vast majority of this year’s GWA winners gathered at the event to collect their own IPRA gold trophies and cheer their colleagues as they came up to the stage.

When one reviews the winning entries this year, it’s obvious that public relations has made a shift to be more strategic. This is probably in answer to the clients of agencies and the in-house clients of communication departments who have become more demanding. One of the striking aspects in the 2018 Judges Report is a trend focusing on creating positive societal impact. More than a handful of this year’s entries were about off-setting the negative impact of current trends in society.

There was also a shift from traditional PR tools – the nuts and bolts in the tactical plans – to creativity which in turn led to interesting solutions. Particularly noteworthy was the 2018 Grand Prix which went to FleishmanHillard Vanguard and Orta Communications in Moscow for its Aeroflot campaign highlighting the auxiliary use of their sniffer dogs. Originally and still fundamentally meant to sniff-out explosives and drugs at airports, the dogs turn out to have beneficial effects on youngsters dealing with problems like autism. It was this insight that led to a campaign creating more understanding and at the same time celebrating Aeroflot’s 95th anniversary. The 2018 GWA Winners and Judges Report can be found here on the IPRA website.

Of particular personal interest for me as the IPRA President in my last term was the bestowing of the IPRA President’s Award on the The Barça Foundation. Functioning under the umbrella of the world-renowned FC Barcelona football club, The Barça Foundation makes the credo More than a Club a reality. The IPRA President’s Award goes to persons and institutions for ‘an outstanding contribution to better world understanding’. The Barça Foundation helps vulnerable children and youth around the world. It does so through sports and values-based education. The goal is to contribute to a more egalitarian and inclusive society. Programmes of the foundation include aid to refugees, anti-bullying, youth violence, emotional well-being, and diversity.

What made me feel that the Barça Foundation contributes to understanding is the way that it looks beyond the results on the field of any competitive kind. Instead, it strives for transformative social impact by emphasising core values. I am so supportive of this that I list those values here: humility, effort, ambition, respect and teamwork. IPRA was honoured to have the President and Vice-President of FC Barcelona joining us at the Gala to receive the President’s Award and speak to us about the Barça Foundation.

What is left for me to say is my appreciation and thanks to all who were present at the GWA Gala in Barcelona this year. My hope is that you, dear reader, will be inspired to join us next year and be a part of this most global celebration of excellence in public relations.