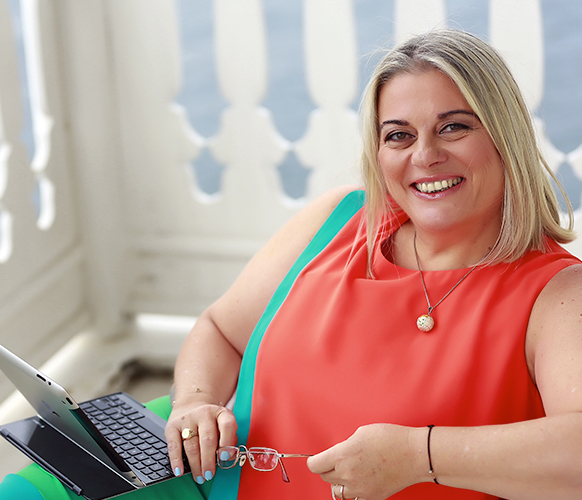 What IPRA President did

Last month turned out to be very hectic. As soon as I came back from Iran, I headed for Vienna, capital of Austria, where the 2nd Arab International Public Relations Conference was held. I enjoyed the honour to make the opening speech for the conference. In general the content of the whole conference was wonderfully rich. I do recommend you look out for future conferences like this.

The winners received their awards in the 23rd IPRA Golden World Awards for Excellence Gala held in Istanbul. A record 415 projects applied to participate in the GWA this year in 65 categories. And the winners came from all over the world to Istanbul: from Australia to the US, from Singapore to Spain. My congratulations to the winner of the Grand Prix 2015, Nanyang Technological University, Singapore for its in-house communications project entitled “A global university on the rise”.

And if you want to be a winner next year, and to collect your own award, there is but one thing to do: apply for the GWA in 2015. Entries open 3 February 2015 gwa.ipra.org

Looking to the future

The day after the GWA Gala night in Istanbul, we held the final board meeting of this year. Featuring many of the 2014 IPRA Board members, the meeting proved to be a fruitful one with important decisions made for the future of IPRA. Building on many years of collaborated with the United Nations, we have decided to lend support for the “Zero Hunger Challenge” undertaken by the UN and supported closely by the Secretary General Ban Ki-moon. You too can participate in this voluntary study through your countries and the organizations you work for. More detailed information is available at www.un.org/en/zerohunger.

The year is coming to an end but I still have a few things to do. As President, I will attend a number of meetings in Turkey and abroad in December. I have been invited to many universities in Turkey and those invitations keep coming in for December too. I will talk to them about IPRA and global public relations. Then in mid-December I will participate in the PR Summit to be held in Moscow, the capital of Russia. At this final meeting of my year, I will be talking to my Russian colleagues about IPRA and its future plans.

As you know, IPRA is getting ready to celebrate its 60th anniversary next year. The speakers for the World Congress to be organized next September in Johannesburg, South Africa, are already being announced. IPRA 2012 President Johanna McDowell is working to create the World Congress. I would like to thank her sincerely for her efforts and time. Could you please note in your diary the dates 27-29 September 2015 so that we may all meet in Johannesburg, South of Africa, next year to share friendships, to network and to continue to the art of collecting.

Please do write to me whenever you wish.

I embrace you with warmness of IPRA.