Message from the President of IPRA - May 2015 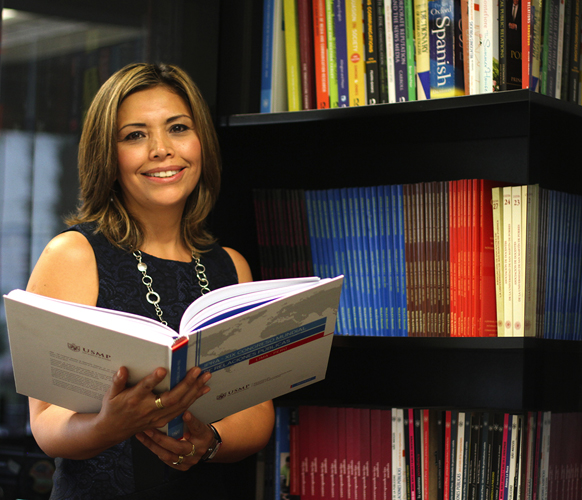 The build from image to reputation starts with fact, adds in imagination, and ends with trust.

Is it all about image?

In professional circles and in academia arises the debate about the relevance of corporate image and Public Relations. Is it fundamental to get a positive image? Is image the ultimate goal of PR?

Image is rooted in other fields such as marketing, psychology and advertising. But for Public Relations image involves much more than symbols and slogans. Looking beyond the superficial visual aspects of image, leads us inextricably to the hidden aspects of image: and by this I mean reputation and trust. The build from image to reputation starts with fact, adds in imagination, and ends with trust.

And this is increasingly true for the individuals of Generation Y. The phrase Generation Y first appeared in an August 1993 Ad Age editorial to describe children of the day. It has been vaguely defined subsequently as those with 1982 as the starting birth year. However we label them, this generation is widely interconnected across cyberspace. And cyberspace with its myriad of social networks is the most unforgiving of audiences. Trust and reputation may die in 140 characters or less.

Where to learn more about image, reputation and trust?

The theme of IPRA’s Congress in September this year is “Leadership in communication: The way to trust."

The 2015 Congress is the first ever to be held in Africa. It is expected to attract around 600 – 800 participants from all corners of the globe. South Africa’s draw as a pre-eminent tourism destination will boost the attractiveness of the Congress for international participants. It will run from Sunday 27 September to Tuesday 29 September 2015 at the Sandton Convention Centre, Johannesburg

Please register on-line to attend the Congress: www.ipra.org/congress All other information and payment details can be found there. I look forward to meeting you in Johannesburg and talking more about image and trust.