Message from the IPRA President: Dispatches from Abroad June 2016 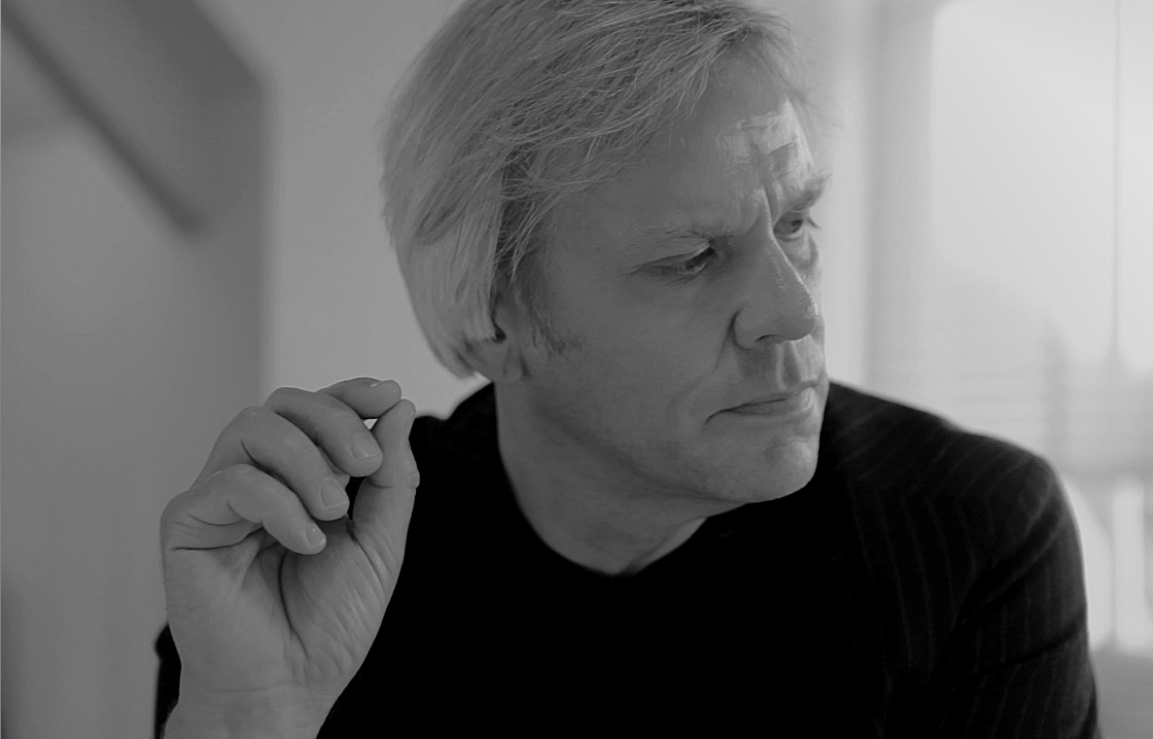 It is not uncommon for organisers of PR conferences in countries around the world to seek endorsement of IPRA for their programs. There are guidelines for these arrangments, and it is one of these that I would like to share with you. The President of IPRA will usually make a contribution to the conference in question. Thus I have traveled in the past few months to countries geographically and culturally as far apart as Kazakhstan, Nigeria and Iceland.

Though differences are often among the most interesting aspects of visiting countries, when PR is concerned the similarities are just as important. In Nigeria, where the African PR Association, now under the Presidency of Yomi Badejo Okusanya, hosted its annual conference the discussion was predicatably dominated by the negative country narrative that the UK’s Prime Minister David Cameron’s informal remark on corruption had brought into focus. Over the course of several sessions, the question repeatedly came up: “how to change an enduring negative narrative?”. This regularly led back to topics such as positioning, messaging and storytelling. (For the record: one of the outcomes of this debate about narrative was that a negative story cannot be durably changed unless the underlying facts are changed.)

As if in parallel with this, an annual PR Summit in Almaty (Kzakhstan), co-organised by IPRA’s Board Member Assel Karaulova, also addressed the topic of messaging. The panel discussion to which I was invited dealt with the question how government policies were to be communicated to the public. Seeking more outspoken support for his policy innovations, the Kazakhstan Minister of Education debated his attempts to find appropriate messages that would resonate with his audiences. From there on, other presenters showed the value of metrics to measure the effects of communication among different audiences.

Of Ice and Fire

In Iceland, a group of communication experts covered a wide range of topics, including their experience with crisis communication. Interestingly, the former private secretary to the late Princess Diana pioneered the quality of forgiveability. What is it that makes people forgive one public figure for shortcomings or outright failures, and absolutely reject another? Whereas this is a hard thing for anyone to lay a finger on, the implicit message here is that anyone functioning in a position with a high degree of reputational danger should probably try and gauge their level of forgiveability.

The decision at the PRE Summit in Reykjavik to invite the event manager of the EuroVision Song Festival to speak was perhaps surprising, but ultimately a highly succesful one. In simple but affecting words, Sietse Bakker presented the route that led to a new positioning. Along the way, he also managed to cover the unavoidable crisis aspects of an event so laden with nationalistic competition. The organizer of this Icelandic conference, Kosta Petrov of P World, deserves praise for his efforts to target emerging markets for public relations. In doing so, and in partnering with IPRA, he contributes to the promotion of quality communications and the strengthening of existing codes of conduct such as IPRA’s code for ethical behavior.