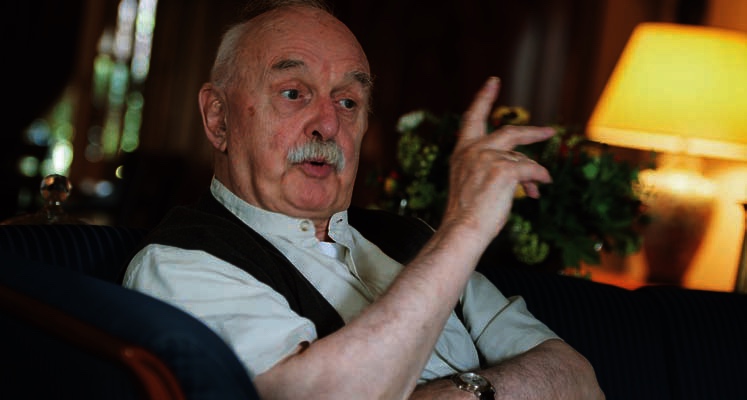 IPRA pays its respects to Prof Anne van der Meiden who has died at the age of 91. Anne was a long-standing Board member of IPRA, a member of the IPRA Advisory Committee of Educators in the 1980s, and latterly a Member Emeritus. He was a major contributor to the 1982 IPRA Gold Paper A model for public relations education for professional practice and an editor of the paper’s 1990 revision. He led PR seminars in Europe and Africa in the 1980s and represented IPRA at the first World meeting of public relations professors in Montevideo in 1983.

Anne van der Meiden was a Dutch theologian and professor at Utrecht University. He translated the bible into Twents, a Dutch dialect still spoken in the eastern province of Overijssel bordering on Germany. His interest in public relations typically addressed the ethical dimension of PR. In 1969 he published Advertising and ethics: how do we learn advertising mores? His 1978 inaugural address to the Dutch Society for Public Relations was called What will people say about it? Some views of the “public” in the development of public relations. And Anne’s valedictory lecture at Utrecht University in 1994 was entitled Shy of counsel: aspects of moral legitimacy of PR advice.

His counsel and moral compass will be missed.