A warm welcome to the City of Johannesburg 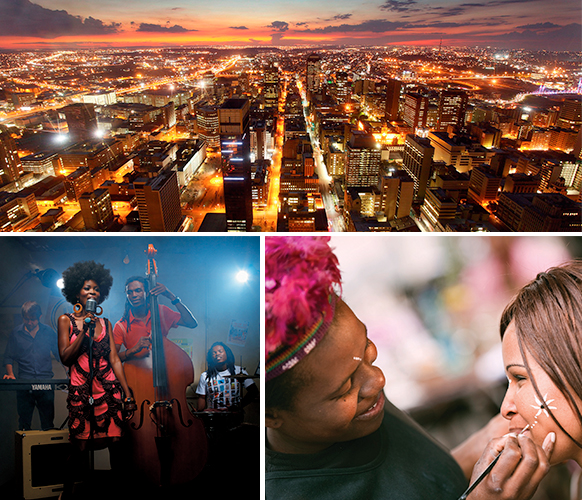 It was a great honour to learn that the City of Johannesburg has won a bid to host the International Public Relations Association Congress in 2015. I look forward to welcoming all the international public relations practitioners from all over the world to our diverse and vibrant city.

Being a relatively young city, at just 129 years old, Johannesburg’s appeal as a mecca of opportunities has made it a vibey cultural melting pot, one that has uniquely shaped the city into the continent’s “ultimate alpha attractio”. With an unlimited array of cultural, historical, social, entertainment and shopping opportunities and offerings, Johannesburg’s boundless energy has caught the attention of the international comunity and local residents alike.

Judging from recent rankings, listings and media exposure, there is definitely a positive shift in perception and sentiment towards recognising Johannesburg as a Cosmopolitan, dynamic, progressive, trendy and creative city.

As the City of Johannesburg, we are overwhelmed by the number of recent accolades that include:

Furthermore, may I invite you to visit the City’s oficial website on www.joburg.org.za to find details on the most exciting sites and activities available for you to explore during your stay.

On behalf of the people of the City of Johannesburg, may I also extend our best wishes to you upon your attendance of the International Public Relations Association Congress in 2015.

We trust that your short stay as our guest will allow you some time to explore our city and return to your home with wonderful memories of Johannesburg that will see you come back to our shores to visit.