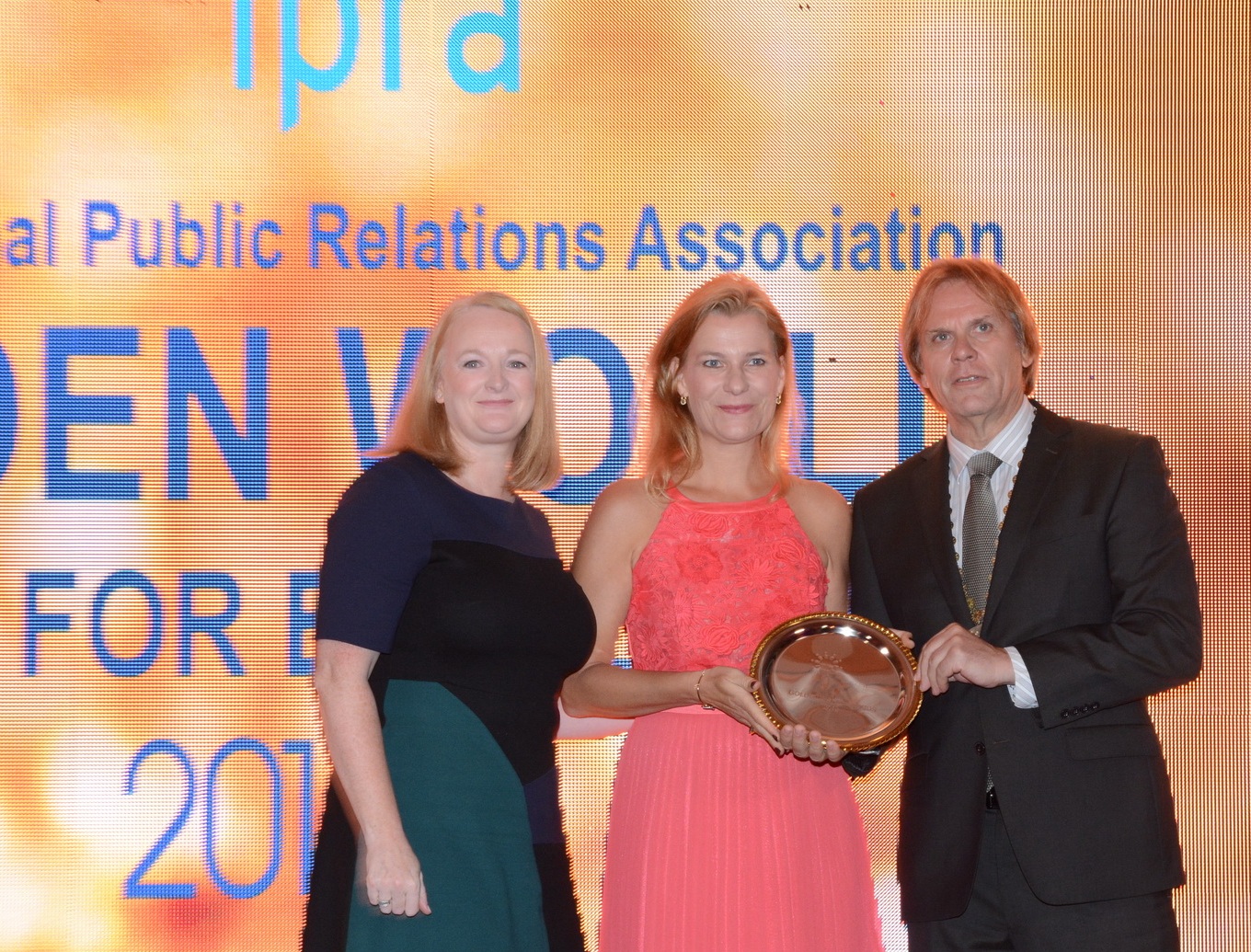 A sensational PR campaign – The Philips Breathless Choir -  created by FleishmanHillard won the top prize in this year’s IPRA Golden World Awards for Excellence. The prize was awarded at the 2016 Gala held in Doha, Qatar on 5 November.

And Colour Me W by Ghana-based agency Strategic Communications Africa was awarded the prestigious UN award.  The UN award is given for PR with an objective of meeting one of the UN’s Sustainable Development Goals.

Philips brought together a group of 18 people for whom breathing is a constant challenge, and documented their journey through a series of films, as they conquered their fears and defied everyone’s expectations by undertaking the impossible: learning to sing. The story of the Breathless Choir was launched on World Chronic Obstructive Pulmonary Disease Day (November 18, 2015) when media and the public were invited to support the Global Initiative for Chronic Obstructive Lung Disease and improve global awareness. FleishmanHillard worked as a  part of OneVoice Connect, a consortium of Omnicom agencies and Ogilvy & Mather. The campaign also won the top prize in two categories: Healthcare and Consumer PR.

This programme supported Access Bank’s goal to grow a cadre of successful  professional,  business women  through tailored skills-training,  networking  and  financial solutions suited to meet their needs.  The 2016 winner was all about UN Goal 5: gender equality.

Both awards were given by IPRA President Bart de Vries who commented: “The Grand Prix Philips Breathless Choir had merit on three levels. There was a professional execution in its objective and the way it set out to achieve it, a creative concept that was refreshingly counter-intuitive,  and an emotional context giving it that extra something worthy of a Grand Prix winner”.

IPRA, the International Public Relations Association, is the leading global network for Public Relations professionals. Membership is individual not corporate. It aims to further the development of open communication and the ethical practice of public relations. IPRA fulfils this aim through networking opportunities, its code of conduct and intellectual leadership of the profession. IPRA is the organiser of the annual Golden World Awards for excellence – PR's global awards scheme. With 60 years of experience, IPRA, recognised by the United Nations, is now present throughout the world wherever public relations are practiced. IPRA welcomes all those within the profession who share its aim and who wish to be part of the IPRA worldwide fellowship. For more information please visit: www.ipra.org 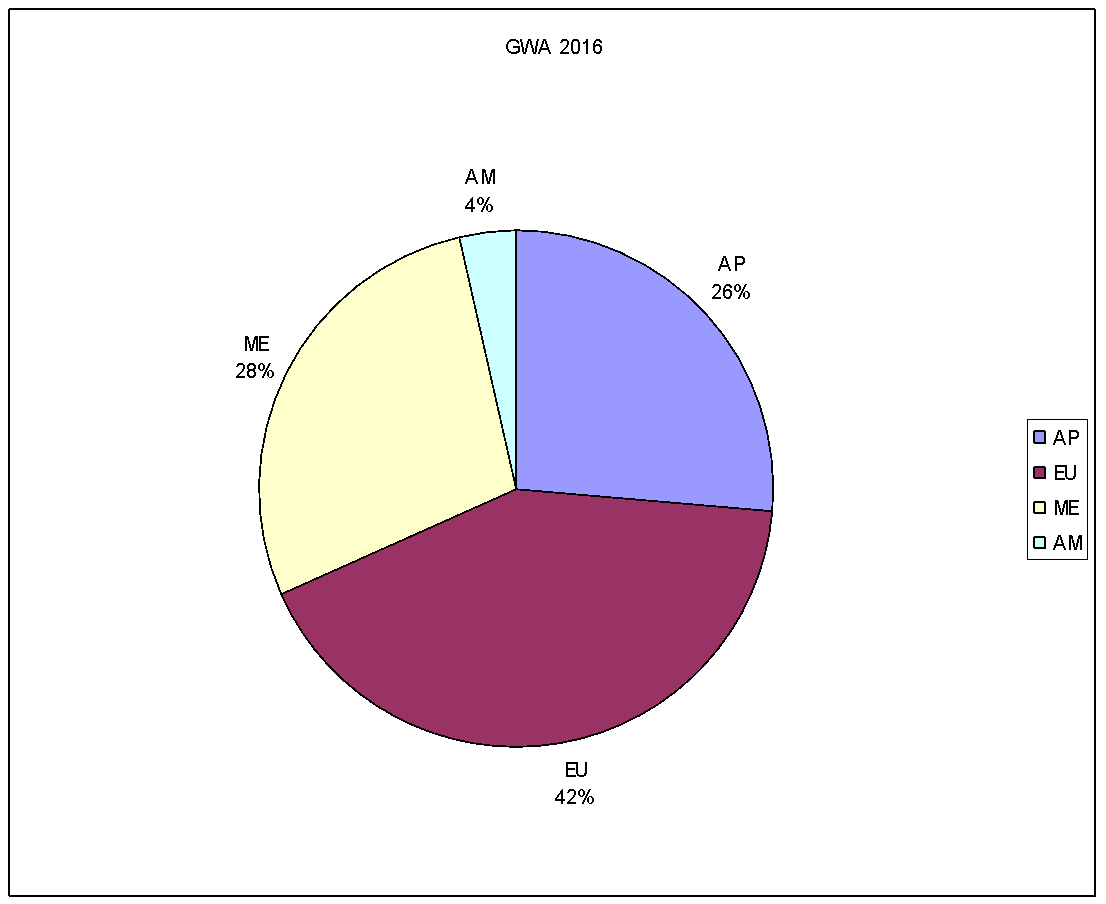 The regional breakdown of the 2016 GWA winners is: