Message from the IPRA President: The IPRA Code of Conduct in the Era of Alternative Facts February 2017 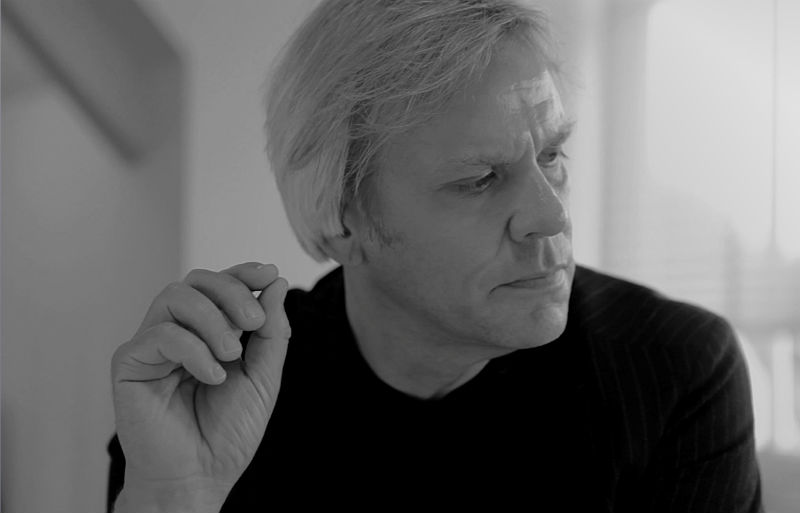 The Economist Magazine runs a column called Johnson in which the meaning of words and the use of words is discussed. In his recent column Johnson seeks the Word of the Year for 2016 and chooses “Post-truth.” Another word of phrase struck me at the beginning of 2017 in connection with the US Presidential election. This came about after a statement about President Trump’s inauguration by the White House press secretary (a professional communicator), Sean Spicer: “This was the largest inauguration audience ever”, he said to the assembled media in the briefing room, while at the same moment social media showed pictures of rows of empty seats. In an attempt to clarify, the President’s counselor (another professional communicator), Kellyanne Conway, told NBC’s Meet the Press TV programme that Spicer had merely been offering “alternative facts.” This made me wonder about the idea of “alternative facts.”

Can a fact ever be alternative? Can truth ever be relative? Are we entering the Theatre of the Absurd? Perhaps theatre can help. As Cicero said in Shakespeare’s Julius Caesar: “Men may construe things after their fashion.” Indeed former President Obama made the same point in his speech upon leaving office: “And increasingly, we become so secure in our bubbles that we accept only information, whether true or not, that fits our opinions, instead of basing our opinions on the evidence that’s out there.”

Truth and a free press are interlinked. A viable, independent, critical and free press is supremely important. As public relations practitioners, some of us may have a love/hate relationship with media, but taken as a profession as a whole, all of us will unreservedly advocate for its unhampered existence. The IPRA Code is unequivocal on this topic when it addresses “the free flow of information.”

The media is often referred to as the Fourth Estate, in continuation of Thomas Carlyle’s use of the term to describe the reporters' gallery in the English Parliament in 1841. A Fourth Estate is a societal or political force or institution whose influence is not officially recognized. Journalism is an important force in government, and so vital to the functioning of a democracy, that we may forget that this is not an automatic given. Naturally, the media has to prove worthy of the recognition and social acceptance of its role and responsibilities, but that aspect is not at stake here and now. What is at stake is that democracy requires informed citizens. Our media is the vital force for informing citizens and maintaining the feedback loop between government and its citizens. Without it, government is no longer accountable.

Debate the options not the facts

Informed citizens mean they can partake in democracy, are capable of pursuing their interests and equally able to participate in society’s ongoing debates. These debates only make sense when they are grounded in fact. We can debate the options these facts provide but when regard for fact morphs into disregard and, worse, into advocating lies, all of us will be worse off.

As IPRA members, we care deeply about this: accuracy and fact are within our DNA. We cannot other than raise our voice in support of the respect for science, fact, truth and an independent press. There are never alternative facts.

Please feel free to continue this debate on our LinkedIn group. Do you have an alternative view?